It Happened To Me: I Accidentally Stood Up My Long Distance Date 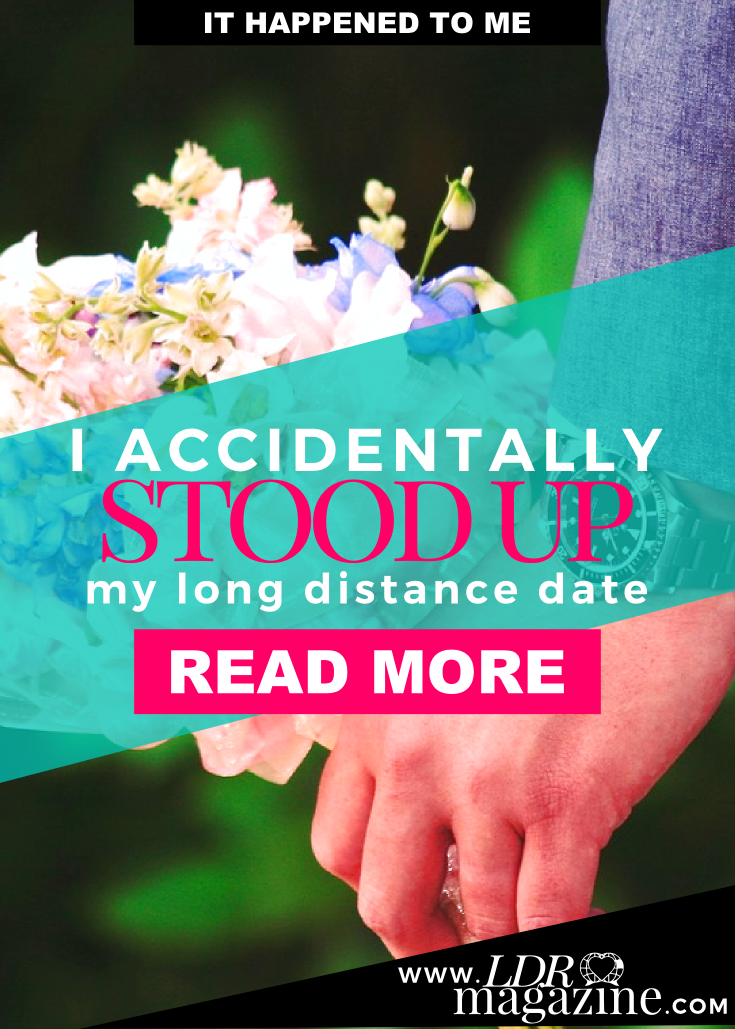 I’ve been playing role-playing games for years. I started playing them because it was fun and a great way for me to practice my social skills since I was too scared to talk to anyone IRL. That’s how I met Richard. I enjoyed playing with him because he was very polite. Which is a big deal because online some people can be just plain rude.

No one had ever liked me before so I was (and admittedly, I still am) a bit clueless when it comes to relationships. We played together for years. And we also spent a lot of time talking in game. I considered him to be a good friend and felt like I could tell him anything. He often confided in me too.

He was very casual and laid back, but he was also very sincere. He was a traditional and chivalrous kinda guy. So whenever he said he was going to do something, I knew he meant it. I really respected him, but it never crossed my mind that we could ever date or anything like that. After all, we only knew each other in game.

I remember once we were talking and he said he trusted me completely. And randomly, gave me the password to all of his gaming accounts. Seriously. That happened. I was confused but kind of flattered that someone would trust me that much. Especially someone so serious about gaming. Of course, I never logged into any of his accounts or anything like that. 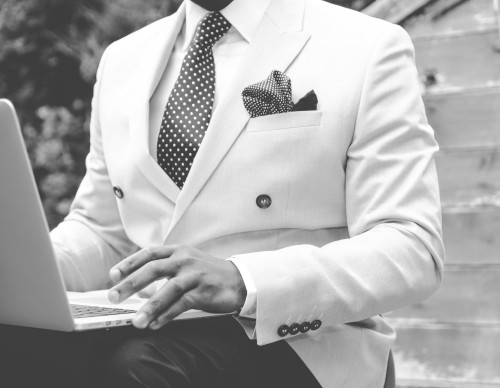 Well, I remember that suddenly I didn’t hear from him for quite a while. But I wasn’t super alarmed by it because he had a habit of disappearing. Besides gaming, the other thing he took very seriously was school. So he’d come back and go on about how killer his big test was.

I didn’t think he liked me or that we were dating, so it wasn’t usually a big deal to me. But this time was different. Months passed and I still didn’t hear from him. I thought it was strange but there was nothing I could do except hope he was okay. I didn’t have his number or anything.

One day, something interesting happened. I was leveling up and suddenly my mouse died. This wasn’t a huge surprise honestly because I’d been having trouble with it lately and knew I’d have to eventually get a new one. Unfortunately, lazy me didn’t think to get a new mouse before my current one died. So… I was stranded in game.

No big deal right? I would just do something else until I got my new mouse. After all, it would probably log me out automatically before I got killed. Well, just as I was about to use my keyboard to close the window, I received an a private message. It was from Richard. I decided to read it before I logged out. In this game, private messages opened automatically.

His message began like this: “Hey I know it’s been a while but I need to say this while I still have the nerve to.” Uh oh. I thought. “I really like and I think you’re such a great girl and I don’t know if you like me but we get along so well.” Oh crap. Crap crap crap.  Of course I couldn’t reply because that required a mouse. So there was an awkward silence. Finally he messaged me again “Do you like me? I know you’re kinda shy.” Again there was an awkward silence. Oh no, he’ll think I’m being rude. Well, I’ll just explain it to him later. After all, it could be worse. Then he said it. 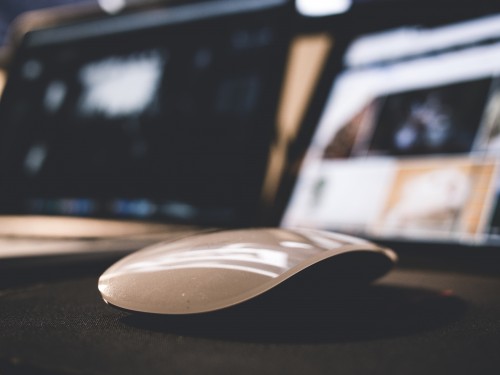 “You know what, you don’t have to say anything if you’re not ready yet. But I really want to meet you. Yeah, let’s meet. There’s a movie theater on 2nd St. You know I live in the **** area. Let’s meet Sunday afternoon. At 2:00. I’ll be there waiting for you.” Oh God. It just got worse. I thought I as I frantically searched for another mouse.

Oh wait, Maybe I can get my brother to let me borrow his mouse for a minute. I ran to my brother’s room as quickly as I could and then ran back to mine. As long as he was messaging me my account would stay active. I began to type out my explanation, but he logged out before I could send it.

Oh great. I ran back to my brother’s room and told him everything. I lived so far from Richard, why would he think I could easily meet him in a few days? He laughed and asked me “Where did you two start playing in game?” I told him where and he laughed again.

“What? Why is it funny?” I asked. Because you met him in the **** section of the game. It’s organized by area. He assumed you lived near him because you were there.” So, I would just have to explain everything to him before Sunday. So I got a new mouse and waited everyday for him to get back online. But he never did. In fact, he never talked to me again. Oops.