Hello! My name is Rachel & my partner’s name is Matthew. I live in Georgia & my partner lives in California. There are 2174 miles of distance between us and this is our story.

Michael and I have known each other since we were kids; we grew up in the same area and played soccer against each other for years through our local recreation department. It was not until my 8th grade year that I started to see him differently.

Michael was always a year ahead of me in school, so when he started dating one of my best friends, I thought she was so lucky to have a boyfriend that was in high school. She would tell me these stories of them hanging out, playing paintball and just having a great time together. I was jealous. I wanted that. So when she broke up with him, I made my move.

I messaged Michael on MySpace (yes, MySpace was actually more popular than Facebook at one time) telling him how sorry I was about Dallas breaking up with him and that if he needed someone to talk to I was there. We continued to talk on MySpace for a while, then one day I gave him my number because it would be “easier to text”; my plan was in motion and running smoothly.

My cousin’s 13th birthday party was coming up and her older sister invited Michael and his friends. I consider this our first “date”. We danced to three slow songs that night, and I remember with each song we would get closer to each other. My the last song I had my head resting on his chest, breathing in the intoxicating scent that is Hollister Jake cologne. I was gone; he had me. From that night on, “I Don’t Wanna Miss A Thing” by Aerosmith has been our song.

Fast forward one week to a graduation party for my 8th grade class when Michael and I finally made things official…well, he made things official by telling me I was his girlfriend. We joke about that to this day, because apparently I had no say in the matter, not that I would have said no if it were a question rather than a statement.

We survived three years of high school together, and then life threw us a curveball. Michael’s dad’s job was relocating to California, and Michael was to move out there upon graduation. Though we knew it was going to be difficult, breaking up was never an option. Being together was all we wanted, and we decided we would make it work. That was four years ago; we have been together for seven years, and over half of that has been long-distance. We must be doing something right! 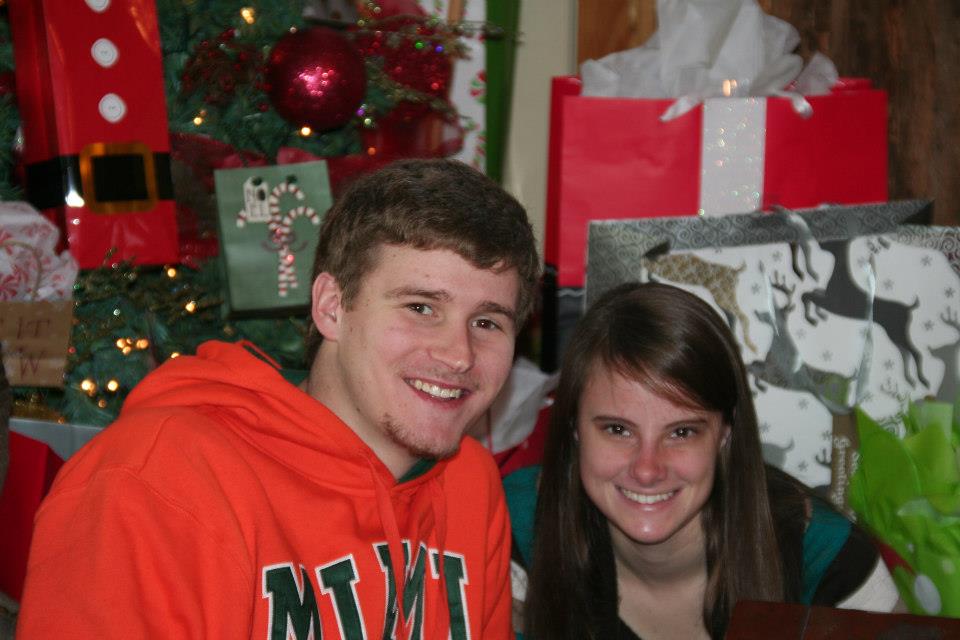 How Being LDR Has Shaped Our Relationship

Honestly, I am so thankful for this distance and what it has done for our relationship. Not only are we closer and stronger than ever, but I have realized the true reason for the distance. Michael is going to be a commercial pilot for an airline. This means that even when we are married he will be gone for days, sometimes weeks at a time.

I truly believe with my whole heart that God gave us this time apart as training for what life is going to be like once Michael works for an airline. I will have to manage the stress of running a household by myself the majority of the time.

I am extremely lucky; most pilots’ wives do not get years of preparation and training before they’re thrown into the life of never seeing their husband. I thank God for allowing me to be one of the few that do.

Though my family is extremely supportive of our relationship and they really love having Michael around, the toughest thing for us has been that my father will not allow me to visit Michael in California. It is something we have just had to deal with.

At times it can be extremely frustrating for both of us. Michael gets sick of always having to be the one to make the trip, and I feel guilty even though I know it’s not my fault. Yes, I am an adult, but while I still live in my parents’ house I must abide by their rules, and it has put a strain on my relationship with Michael. 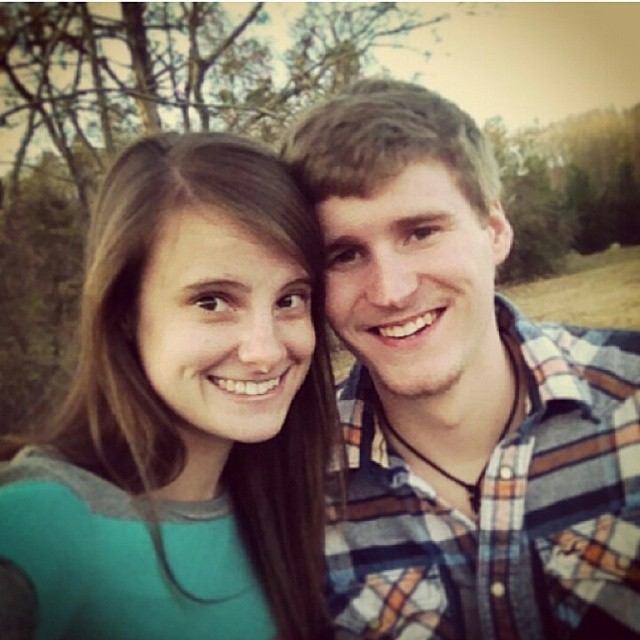 What we Love About Being LDR

One of the best things about being in an LDR at our age is that we can focus on school without feeling like we have to blow off an assignment in order to hang out with the other person.

We can Skype or FaceTime while we complete school work, and to me that is easier than having him physically here with me when I need to get things accomplished.

I also like the fact that I can pretty much hang out with my friends whenever I want to without breaking plans with Michael. I know when he is coming home, so during that time I will completely mark off my calendar to anyone other than him, but while he is gone, I am free to live my life without working around his schedule.

How we Stay Connected

Michael and I text constantly. We have used apps such as Couple and Between. Snapchat is fun to do while we’re both at work. Skype and FaceTime are the true relationship savers, though. We use them to have “dates”, watch Netflix together, or just hang out; in fact, we are FaceTiming as I type this.

Our Advice to other LDR Couples

Communication is the most important thing in order for an LDR to survive, and I don’t mean just talking to each other. You Have to be completely honest about how being separated is affecting you personally.

Though there is a vast community of people in LDRs, it is very likely that your significant other is the only other person you know that is going through the same thing you are. Explain to each other how you are feeling. Work as a team to fix things that can be fixed. Keeping your emotions bottled up will only cause you to self-destruct.

I also recommend seeking friends that are also in a long-distance relationship. You never realize how important it is to have support until your very best friend has no idea what you’re going through. Join forums, read LDR magazine, and ask for help when you need it, because odd are someone else has experienced your situation and can tell you exactly what you need to hear. 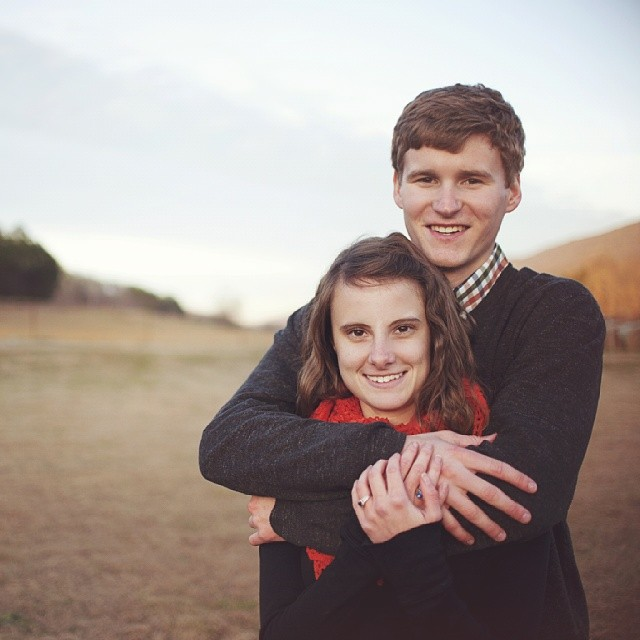