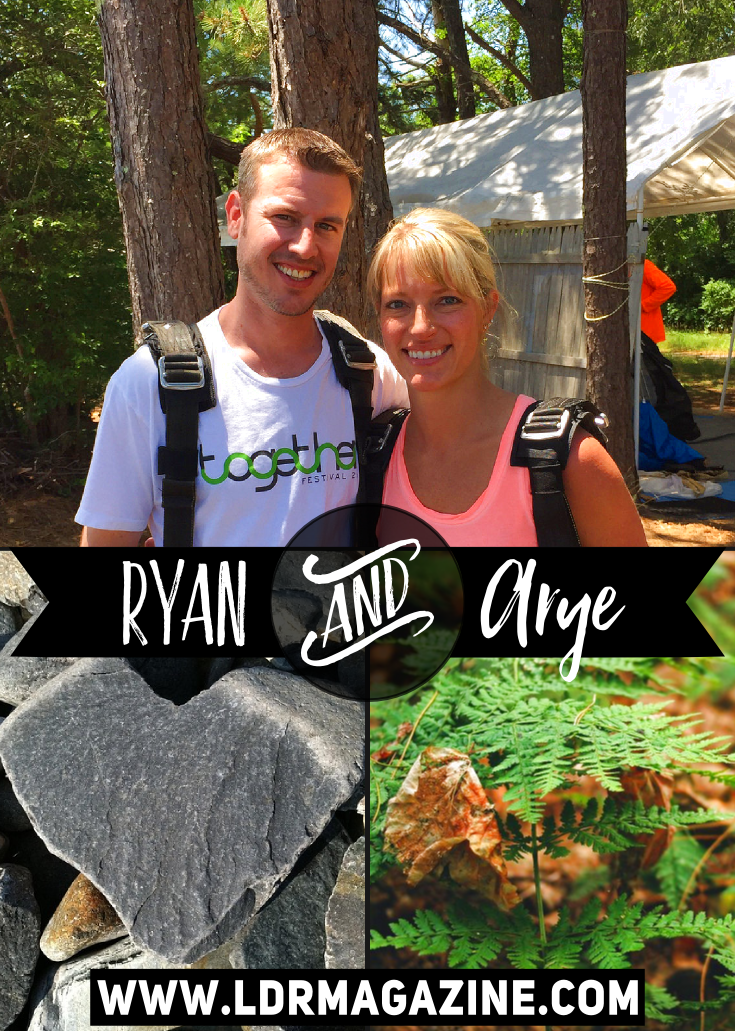 Hello, my name is Arye my partner’s name is Ryan. I live in Indiana & he lives in Massachusetts. There are 1,055 miles between us and this is our love story…

When I was 12 years old my parents took me on a two-week vacation to the east coast. It was 1992 and my mom wanted to see this tall ship parade they were doing in Boston Harbor. We camped at a place outside the city and that’s where I met Ryan. I saw him one day in the pool and we started chatting and agreed to meet up later at the arcade.

So, that evening we played in the arcade and my parents built us a campfire to roast marshmallows. We had so much fun together.

The next day I was leaving and his family took a snapshot of us sitting on this big rock with Ryan’s three little cousins. He asked how we could keep in touch so we exchanged addresses.

We started out as penpals and talking on the phone whenever possible. We would talk as long as our prepaid long distance cards would allow us. As the years passed technology progressed, and we started chatting online, myspace, facebook, facetime, etc. I always considered him to be one of my best friends. 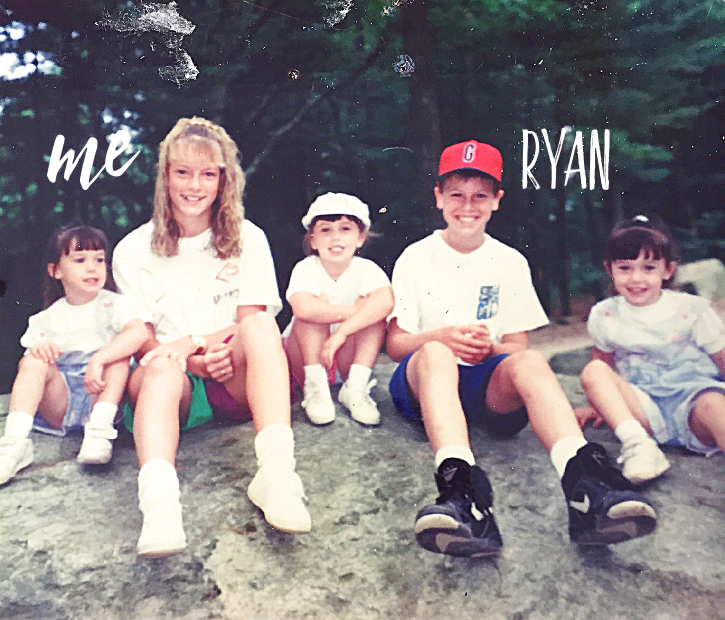 Then we started dating and I eventually got married to someone locally, but my mind never left Ryan. I was married 9 years and about a year ago, I got divorced. I called Ryan, thinking that maybe after 23 years I could meet him again and get out of town for awhile.

He was so excited to hear from me.

As we began planning this exciting trip, we texted and called more and more. He texted me late one night and admitted that he had crushed on me since we were 12 and those feelings were only getting stronger.

Well, we’ve been together 4 months now and we’ve seen each other 3 times since all this came about. Ryan also decided back in July that he would move to Indiana to be with me! It feels like he was the person I was always meant to be with. It was fate that brought us to that campground that day.

Q: How has being long distance shaped your relationship? 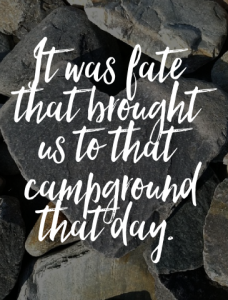 I think being long distance has brought us closer together. We basically grew up together as friends, but 1000 miles apart. From our conversations we have learned so much about each other and our families. He’s my best friend.

Being apart has been very challenging. There have been times of absolute loneliness, especially right after one of our trips to see each other. Planning the move long distance has also had it’s challenges with finding a place to live and picking out furniture, but he’s made it easy on me and totally supportive.

Like I mentioned before, we have spent many hours on the phone and facetime through the years, so we have gotten really good at communicating. Whenever one of us is feeling down or having a bad day, we are open with each other about our feelings. It comes naturally for us and I think it’s all the years of practice that we’ve had. 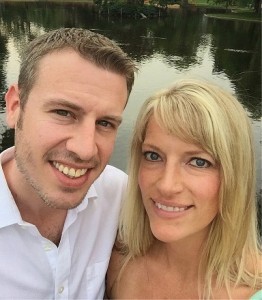 We text and use facetime constantly. We also follow each other on facebook, Ryan has sent me flowers at work and I’ve mailed him letters and different things in the mail.

I would tell others that it’s not easy, but don’t give up. It’s totally worth a LDR for the right person. You’ll have ups and downs, but take it one day at a time, and keep in touch with each other daily. Also, being honest with each other is key! Keep pictures of that person with you and look at them when you’re missing them. Seeing Ryan’s smile always makes me feel better.