Our LDR Story: Paula and Maciej 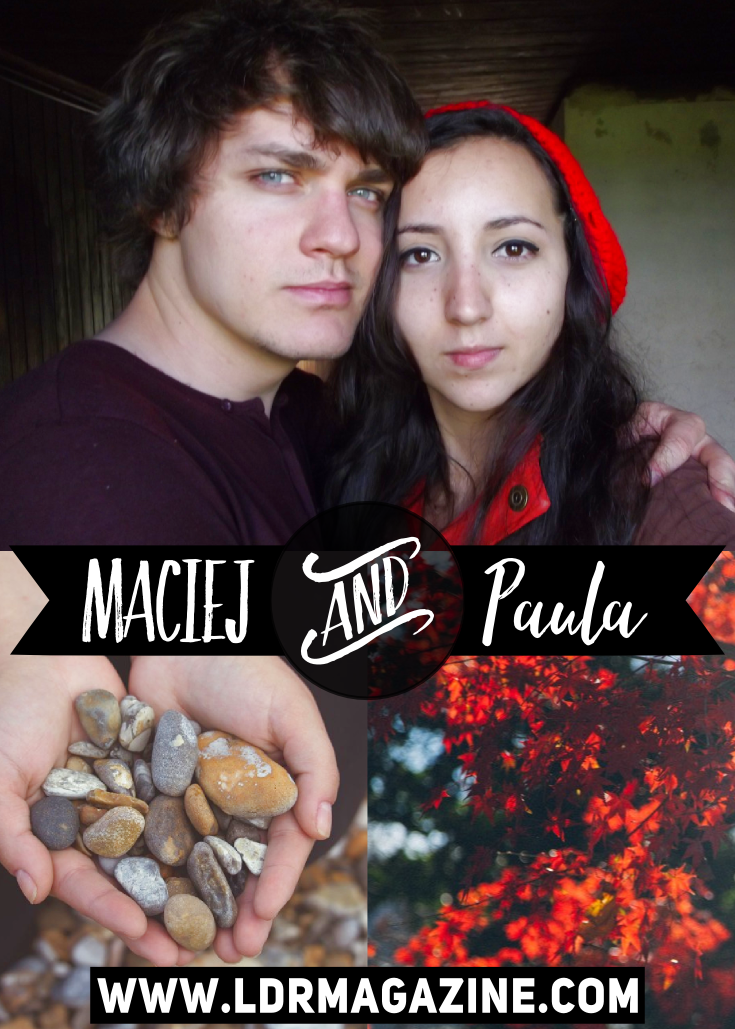 Hello everyone! My name is Paula and my boyfriend’s name is Maciej. I live in Brazil and he lives in Poland and we are separated by 6,216 miles.

Maciej and I met online on a site called omegle (which seems incredible for many people since this site is loaded with people looking for sex, only), on 5th of April of 2012. I was recently out of a relationship with another guy who was kind of an ldr as well, since he was American, but was living in Brazil for the whole time we “were together” except for the last three months.

He had told me we wouldn’t work out anymore because I’m from Brazil (oh, wow, like you didn’t know that the whole time).

Of course, I was upset.

By the time I decided to get on omegle, was the time this same ex-ldr guy was going to start dating another Brazilian girl. I was devastated. I promised myself I’d never date someone from another country again… Omegle was then my chance to find someone to talk to, just someone cool. My whole experience in omegle was crazy.

People just got into the chat and asked if you were a woman, single and asked for a picture of you naked or there wasn’t any kind of connection between you and the person, which would make a nice chat. Before logging into the chat with Maciej, I just thought to myself “okay, this is the last chance I’m gonna give to this site to find someone cool to talk to” and then Maciej connected. The conversation was so nice and I felt like we really connected that day. I asked for his facebook and since that day we’ve chatted every day.

After a month or so talking to him, I was head over heels for him, but we had our differences. He didn’t believe in long distance relationships, he’s an agnostic and I was a Mormon and he didn’t want a relationship.

I shared my feelings to him many times until the day he decided he really liked me and said he loved me. After that, we decided to make our relationship public in the 9th of March of 2013. We had our first meeting that same year.

He came to Brazil on the 2nd of December and stayed for 40 days. It’s needless to say I wasn’t expecting to feel so sad as I did on the day we said goodbye and on the upcoming weeks. Then I went to Poland on the 12th of June and stayed a month. Was awesome! Perfect month. His family and friends were really nice to me and well, when I came back the sadness was worse than on the first time. 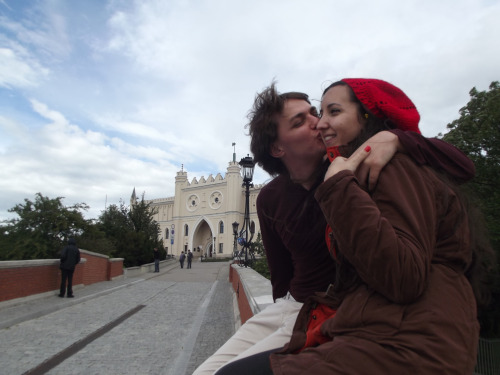 We have been together for one year and nine months and we’ve known each other for 2 years and eight months.

Q: How has being long distance shaped your relationship?

I think as we are in a long distance relationship, we know a lot about each other, because we talk a lot! I don’t think we would know each other so well if we hadn’t started as a ldr.

We trust each other a lot, but of course a ldr can be really hard. Sometimes I didn’t know if I could stand the distance anymore, but it’s better to have him in my life than not having him at all. Plus, we become stronger when we overcome the difficulties together.

The major problem for me of being in a ldr is money. I don’t earn so much, because I don’t want to work full time when I’m studying, so all the money I earn has to go to my saving account, leaving too little for me to buy my own things or to distract myself.

This is really frustrating sometimes, but one of my dreams was always to travel abroad and I only managed to accomplish it because I’m in a ldr, so it’s hard, but it’s worth in many ways. 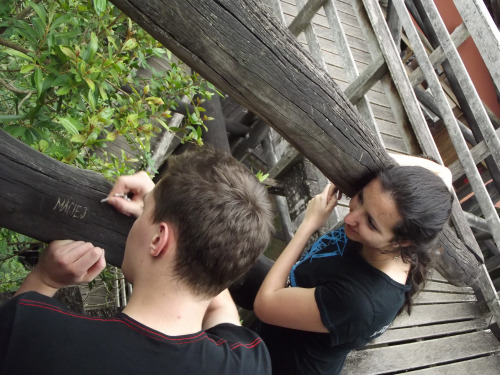 The one thing I love about being in a ldr is how in every meeting I get nervous and I know I have to enjoy every second because I don’t have much. This is how we should lead our lives though. We should enjoy every second as if the person is not going to be there forever, because they aren’t.

This is a lesson I got from being in a ldr and I try to remember it on my daily life (highlight on try). I also love how Maciej and I talk about everything and we really trust each other.

We use facebook chat to well, chat! Sometimes we use skype, for video calls, but we don’t like it as much as Google plus. We think the latter works better.

For the ldrs struggling out there, I would tell to be patient, to be really communicative with their partners about anything. I talk to Maciej about everything that bothers me in our relationship, things that happened in my day that I find interesting. He does the same. This is very important. Builds trust and makes the relationship better. Although Maciej doesn’t do it so often, I also think sending letters and packages is good to help the distance not so distant.
Don’t give up! 🙂