Hello! My name is Amber & my partner’s name is Robby. I live in South Carolina & my partner lives in Connecticut. There are 865 miles of distance between us and this is our story.

We met in 2011 and became best friends because we were both in other relationships. For the next year and a half we “talked” on and off but never dated. It was one of those situations where everyone except for us knew we were meant to be together.

Well, finally in May of 2012 and he asked me to be his girl friend!! It was after his High School graduation and I remember being SO happy! Back then we lived about an hour from each other and we thought that was tough. We thought wrong, in 2013 he joined the Navy.

He left for bootcamp in January and since then we’ve seen each other twice. So our relationship has been long distance for over half a year now. But I’m planning on moving so hopefully we won’t be in a LDR for much longer! 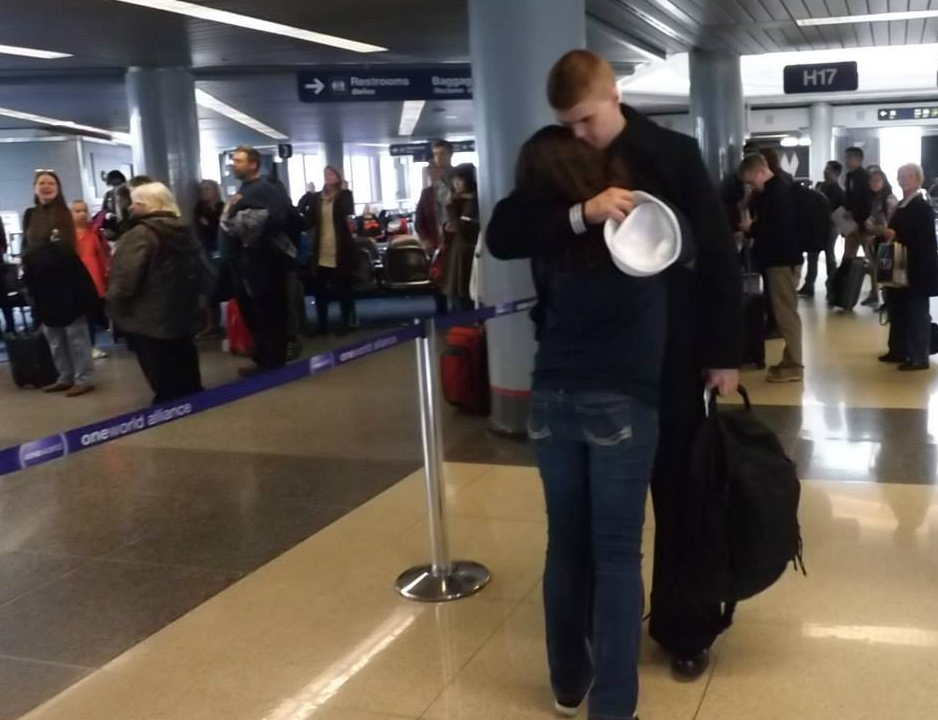 How Being Long Distance Has Affected Us

Long distance has shaped our relationship in many ways. Whenever we have been able to see each other we value the time a lot more. Every second counts, it’s so much more special. Especially the first kiss after so many months apart. We’ve realized how much we trust each other also, being apart so long makes it hard for some people to stay faithful but we’ve been able to.

One obstacle we face is making time to talk to each other because we both are busy at different times. Days that we don’t get to talk for long are always hard because I miss him.We always make time to Facetime before we go to sleep though, it gives us something to look forward to every day.

Communication is very big in any relationship, especially a long distance one because that’s pretty much all your relationship is based on.

I can’t name one specific thing I love about being in an LDR because I hate being away from Robby. But it has made us a stronger couple, I had doubts in the beginning that we would make it. But here we are! Still together and stronger than ever! 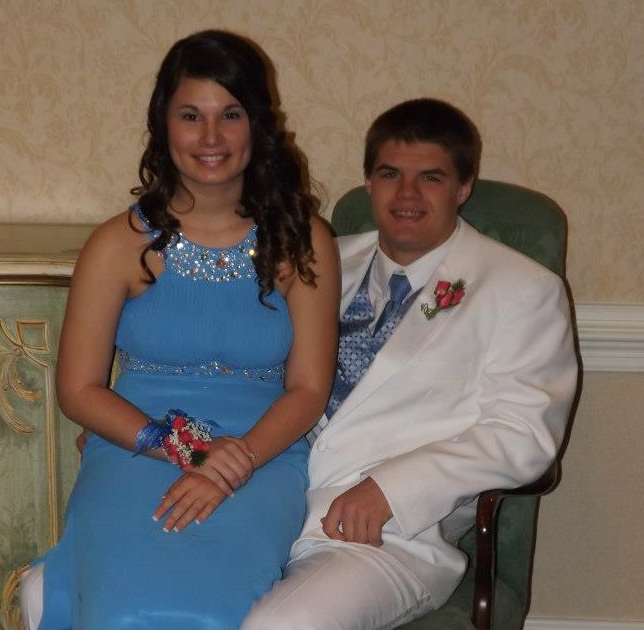 We text every chance we get. And we also use Facetime and Snapchat. We always let each other know where we’re going so we know what’s going on in each others lives. I absolutely love Facetime because not only do I get to hear his voice but I get to see his face!

Our Advice To other LDR Couples

If you’re in an LDR I would suggest taking pictures throughout the day to send to your S/O. I send Robby random Snapchats all the time just so he can see my face, it brightens his day. He does the same for me, I get so excited every time I get a notification from him.

Also, when you are together take pictures. So just take pictures in general!! Whenever I’m upset Robby sends me pictures he has of the two of us whether we’re making goofy faces or cuddling. He’s always like “This is one of my favorite pictures because we look so happy. You make me happy. You were made for me, Amber.” 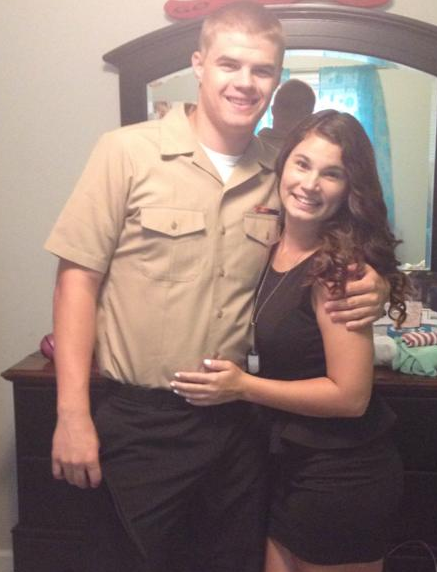 This Couple Met On An App That Wasn’t...