In August of 2012 Nicole, 30 living in Tennessee and Andrew, 28 living in London had their very first encounter. Andrew, having some downtime casually liked one of Nicole’s Instagram photos.

“She then checked out my feed and liked a few of my photos back… This started a slew of commenting between us, an exchange of email addresses and before we knew it we spent the whole week texting back and forth and FaceTiming like crazy.”

“I was curious about the random person who had liked my photo, so I went over to his Instagram and saw how cute he was,” she says. “And he was from London! So I started liking some of his selfies and London shots and then we exchanged phone numbers and used iMessage to chat.”

This simple exchange led to a 12 month romantic long distance relationship. After 3 months of FaceTiming and texting every day, the couple booked flights and arranged to meet Washington DC. 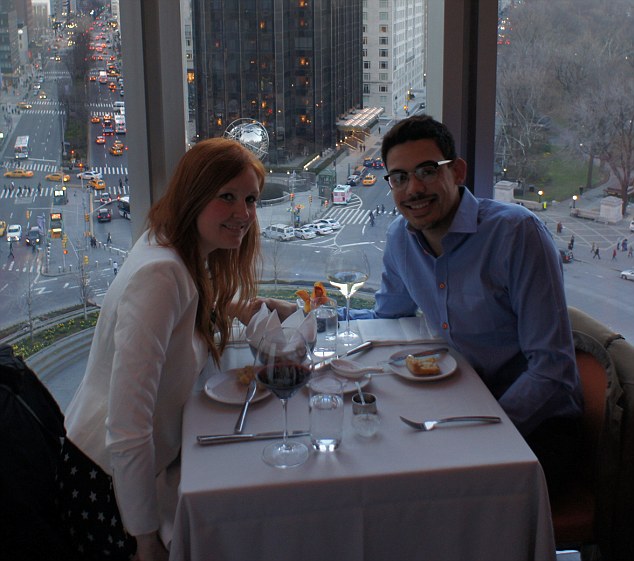 “From the moment we laid eyes on each other at the airport it was love; we got on so well and felt super comfortable with each other” Andrew explains.

Six months after they parted during the first visit & only on their second meeting, Andrew proposed. Nicole happily accepted and the couple embarked on a 900-mile road trip to move Nicole to New York City, where she had scored a new job. They were so excited, the new couple decided to marry as soon as they reached New York.

“On the 24th of September 2013 we went to the New York City clerk’s office and registered for a marriage certificate. We waited in line for our number to be called, mingling with other wedding parties until finally, a couple of hours later, it was our turn!!” Andrew recalls.

“The actual marriage ceremony only took a few beautiful moments and then suddenly we were handed a certificate – We burst out into the bright sunshine of NYC as husband and wife: Mr. and Mrs. Dearling.” 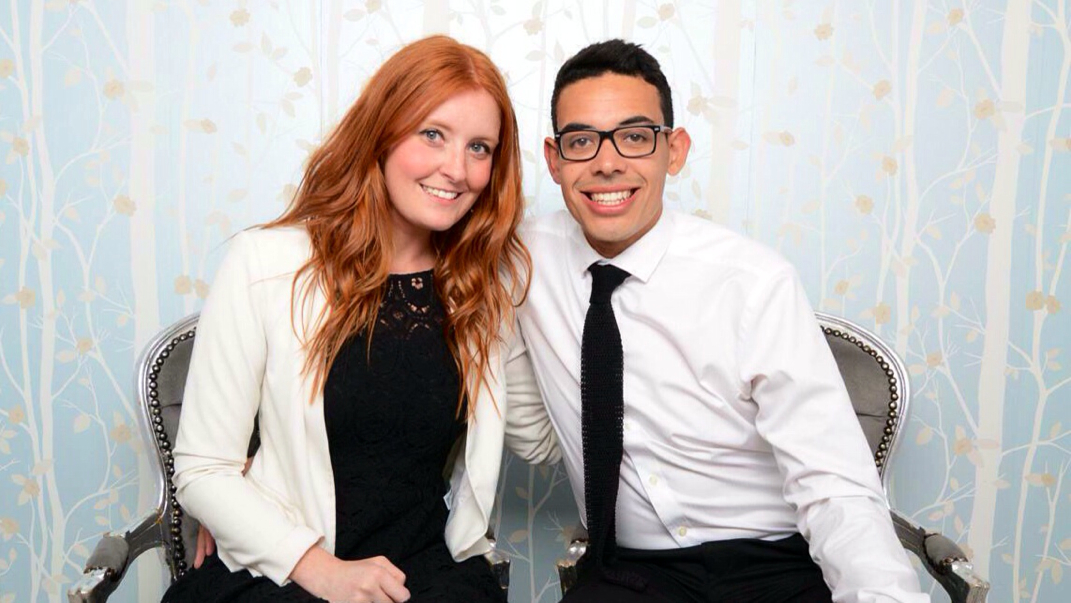 Still, even in the midst of their happy moment, the couple had a few concerns. They hadn’t told their friends or families about the wedding & were what Andrew describes as a “secret husband and wife.”

“I was scared of people’s perception, having met someone online and only met them once before in person,” He explains to MailOnline.

How did they react? Andrew explains “Some of my family accepted our announcement really well, others less so, but everyone was excited for us in the end, because they know our love is real.”

Stories like these are a testament to the success of modern long distance love. Whether your relationship is short & spur of the moment like theirs or long and drawn out, LDRs of all shapes and size have the capacity to eventually work out.

Keep working towards your goal of closing the distance & you too can share in the happiness and excitement that Andrew & Nicole are so fortunate to have together!