An LDR Story – Francine and Ryan

Hello! My name is Francine & my partner’s name is Ryan. I live in Brazil & my partner lives in Scotland. There are 5587 miles of distance between us and this is our story.

It was night time on the 24th of January 2010 and I had absolutely nothing to do. I remembered this website my cousin had told me about and decided to check it out. The website was called chat-roulette and it was fun, but it didn’t seem like the place you would find the love of your life -but I did.

After I spent some time talking to some okay people I see this guy; shaved head, blue eyes, pale skin, sitting on the floor with a horrible webcam and for some reason I started talking to him. It was kinda funny because at first he thought I wasn’t real, he thought it was just an old, fat, hairy guy with a video of a pretty girl. So I asked him if he wanted me to prove that I was real, and he said yes. So after asking what his name was, I picked up a pink Walt Disney pen and wrote “Ryan” on my hand. That was the start of our story!

On that night we spoke for 9 hours non-stop. He had given me butterflies and I didn’t want to let him go. From that point forward I knew he was mine and he knew I was his. After 3 months of waiting, he decided to come to Brazil and meet me! I decided to make up a story and tell my parents I had met him at a party in Brazil on December 2009, because they would never allow him to see me if they knew the truth (don’t do this!). 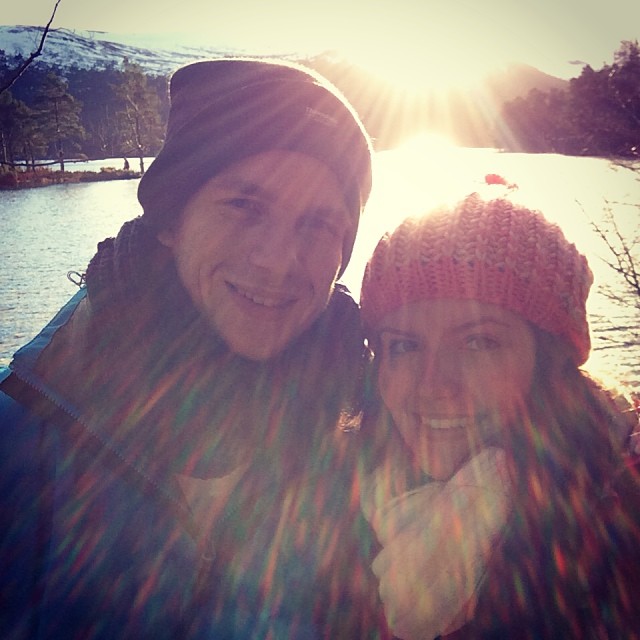 On the 24th of April I saw him for the first time and had the most amazing 4 days of my entire life. Yes, only four days. In those 4 days both of us realized we were made for each other. I can’t put into words how amazing it felt to be together. When he left, he gave me flowers and a little box that he’d told me to open only when he was already gone. I was heartbroken. I didn’t know goodbyes were so hard.

On the way back home from the airport my dad told me he knew we had met online and that I should have never lied to them. My mom was more understanding and helped me a lot, she made my dad understand how important it was to me and nowadays both my parents are absolutely in love with Ryan and our relationship. They are and have been really supportive through it all.

How Long We’ve Been LDR

We have now been together for 4 years and 3 months. He has visited me a million times (about 8 or 9) and I’ve visited him 3 times. Every time we see each other we spend over a month together, sometimes even over 2 months (when I’m off from university for summer holidays). The last time I saw him was on January 28th after spending almost 2 months in Scotland. We will see each other again in July and it’s him who’s visiting me this time. 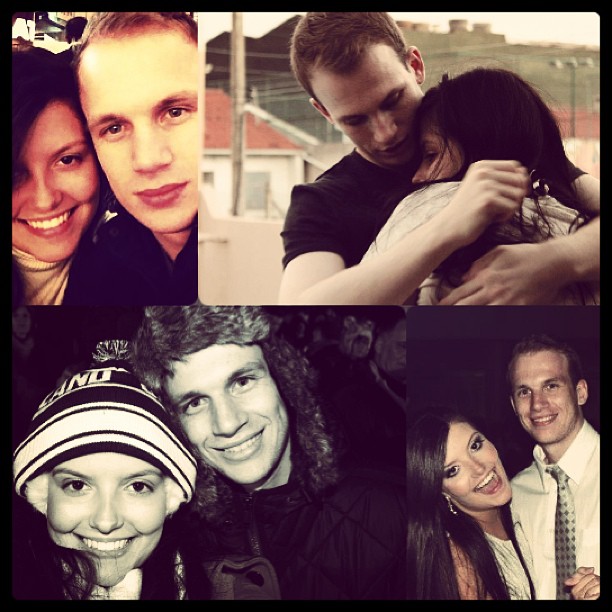 Our relationship has been a long distance one since the start. I think it made me realize how important trust and communication are. We trust each other so much. But to be honest I think our relationship would be exactly the same when it comes to how close we are or how much we love and appreciate each other if it wasn’t a LDR. In fact, It’d sure be a lot better because I’d get to see him all the time.

The only obstacle we’ve had so far is money. I mean, we are not poor but we are not rich either. We don’t just have a couple thousand available for an international trip at all times. Ryan has always worked really really hard since the start to be able to visit and be here for me. He is truly a sweetheart.

I’m a full time Dentistry student so I don’t have time to work, I really don’t. So my dad has paid for my trips to Scotland, and it’s not cheap.

Another obstacle is that these last few months university was/is taking all of my time and I felt like we weren’t really talking. In addition to that Ryan is/was working a lot. So, we had a conversation about it and decided to put more effort into talking to each other.

I like to go out with my friends and they like to go out every weekend. In order to have more time to talk to Ryan, I didn’t stop going out but I started thinking about if I really wanted to go or not. Most of the time I’d just go because Ryan would be sleeping or at work, but he’d wake up or come back from work and I would still be out. So I decided to think a little more before going out with my friends and I can say I’m much happier now that we are speaking a lot more.

I don’t like being in a long distance relationship. It would just be so much better if we were together. I don’t wish for anyone to be in a LDR. But one thing that I do I like is that I get to travel to visit Scotland often, and it’s really the best place I’ve ever been. 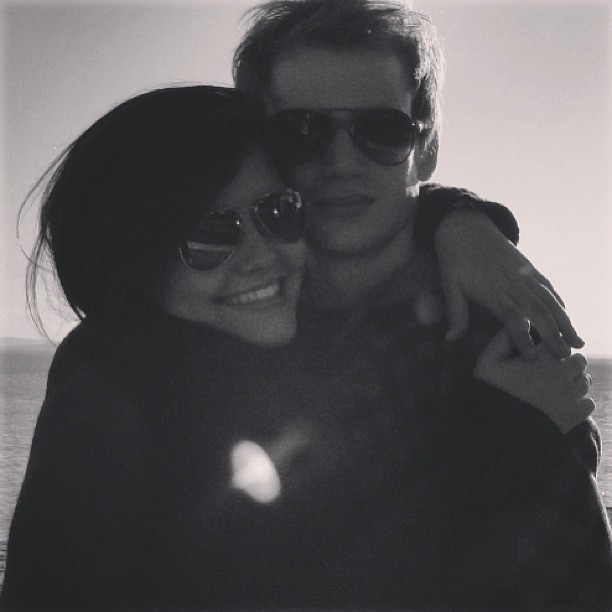 We mostly use FaceTime, WhatsApp and Skype. But we have used other things such as MSN, ebuddy and oovoo as well.

Trust, love and conversation are the key. For a long distance relationship to work you need to be with someone you can trust. If they give you NO reason to not trust them, don’t be ridiculous and become a jealous controlling person without reason. If they do give you reasons not to trust them, then in my opinion you shouldn’t stay with them.

Be patient. Long distance relationships are not easy and the time difference might become a problem and reason for arguments. So be patient, don’t argue with your boyfriend/girlfriend because they didn’t answer you or because they took too long to get back to you. People have their lives and other things they have to do, that’s something all of us in LDR’s need to accept, understand and deal with. 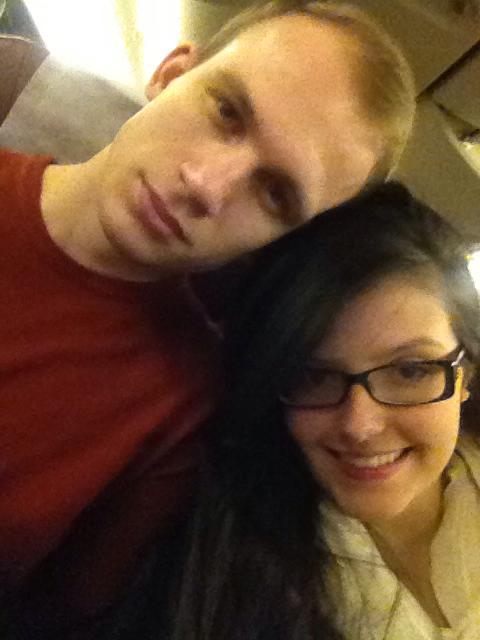 Awww francine & Ryan , this is true love, reading your story with tears running down my face .I wish you both all the love happiness in the world you both deserve nothing but love happiness and all good things in life .people will love the next chapter in your love story .AMAZING