5 Celebrities You Didnt Know Were In A Long Distance Relationship

Long distance relationships are more common than you may think. There are three million long distance couples in the USA alone, and over twice as many college students in this situation.

Long distance relationships affect people from all walks of life.There are plenty of examples of high profile LDRs, which are a common occurrence for celebrities and opinion leaders alike.

In this list, we try to count down through some of the most famous long distance relationships in the world. 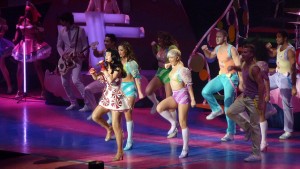 For a while, Russell Brand and Katy Perry were in a long distance marriage. Katy Perry herself was famously quoted as stating “I love long-distance relationships. I love my space, and that feeling of not being able to see someone and then seeing them again for a week. You really appreciate that moment.”

This couple maintained their transatlantic relationship between the US and UK for over a year before finally tying the knot. Eventually the couple split, but not after giving the relationship a fair chance. With both partners so focussed on their career it was hard to find time together, and the pressures of the paparazzi finally got to them. 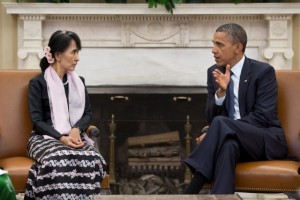 This unfortunate couple has perhaps one of the saddest long distance love stories. Aung San Suu Kyi led the Burmese opposition party throughout much of the latter half of the 20th century. In 1972 she married Oxford academic Michael Aris, whom she had been dating long distance. However, only a few years later she was put under house arrest by Burma’s military government.

Throughout her nearly twenty year imprisonment she became an international symbol of freedom and peace. But unfortunately, it prevented her and her husband from visiting each other. They were able to see each other only five times before his untimely death in 1999. 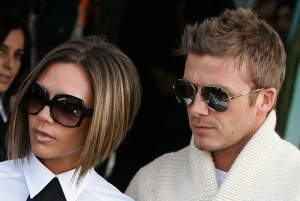 Despite the distance, the couple are still happily married, and have since closed the distance. During their time as a long distance couple, Victoria stated that their willingness to continue their marriage long distance might explain ‘why we’re not bored of each other after so long.’ 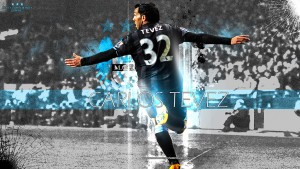 The Argentinian football player, Carlos Tevez, caused a miniature media storm in 2010 when he handed a transfer request to his football team Manchester United.

His reason was that he was finding it too difficult to spend such long amounts of time away from his wife and children.

Eventually, he agreed to stay with the club, on the condition that Vanesa and their two children would be able to live with him in the UK, closing the distance for good. 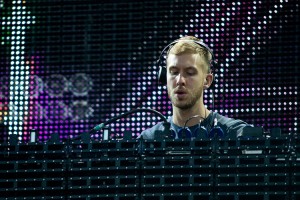 The final entry to our list is pop star Rita Ora and Calvin Harris. While the two have spent plenty of time together in the past, they have recently become a long distance couple. As Calvin Harris’ music has grown in popularity, he has performed a greater number of world tours, and has even been given his own residence in Las Vegas.

Rita, meanwhile, spends most of her time in the UK, meaning the couple only get to visit each other on the odd occasion. That has not stopped Calvin from expressing his love, however, by writing a song dedicated to her. She has said that the song, I Will Never Let You Down, pinpoints exactly how she feels. What’s more, is that their long distance relationship seems to going from strength to strength, promising good things in their future.

It is undeniable that long distance relationships are everywhere. They are scattered throughout history, and even common in modern day Hollywood. Distance is a factor in relationships for a number of reasons, and there are plenty of famous people who struggle with the same issues that we do.

No amount of money or fame will ever make a long distance relationship easier. Just like us, these celebrities and media icons must strive to spend every precious moment together and hope one day to close the distance.

Want to read about more LDR couples like you? Check out our featured long distance couples to read many more stories of people closing the distance!