Now imagine being able to hear and connect with a couple just like you right from the very beginning of their long distance love story.

That’s the setting for a new weekly 30-minute podcast slash love story titled “Jules & James” Produced and created by Through the 4th Wall Productions, an award-winning leader in immersive theater.

The relationship and love story begins begins when Jules dials the wrong number and accidentally calls James while working on a film called “Does the Moon Dream of the Sun at Night”.

James, a painter living in Paris, urges her not to hang up and tells her that he was about to give up on his dream of being a painter unless the phone rang. Her call is he sign he’s been looking for to continue.

His excitement keeps her on the phone, the conversation grows deeper and from there the long distance relationship between Jules & James begins to blossom. 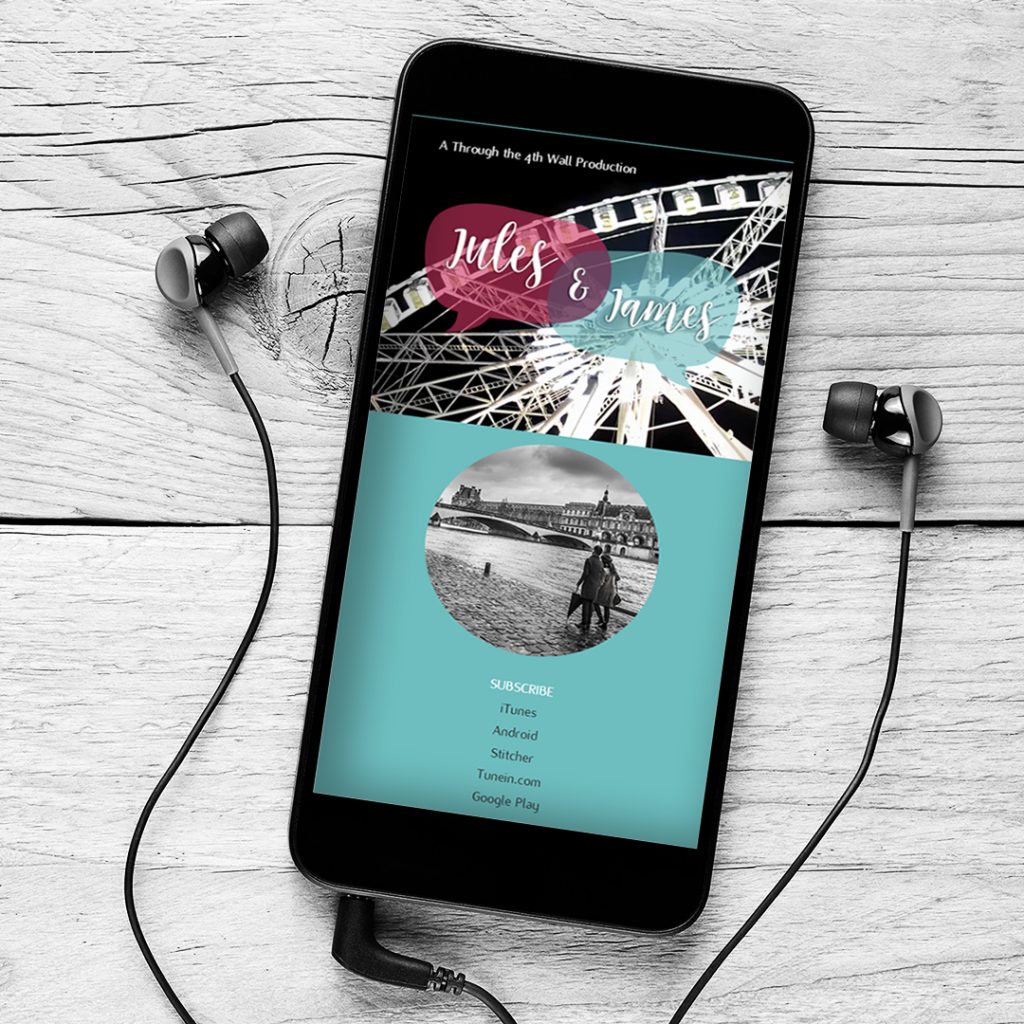 The first season of “Jules & James” will be 24 episodes of phone conversations between the pair. Season two lends to be even more exciting since we’ll all be able to meet the characters online and interact with them through their individual social media accounts.

During weekly calls, Jules and James talk about their lives, their dreams for the future, the world around them and everything else that the comfort of speaking to a stranger allows you to reveal.

As the story progresses, the series will shift the characters from voices over the phone to in-person meetings with London and Paris as the backdrop for an on-going tale winding it’s way through reality. Their goal is to create a fully immersive experience that pulls you into the intricacies of long distance love in a way that has not yet been done before.

You can hear the first episode of Jules & James down below, or listen to the first 21 episodes of the podcast via meetjulesandjames.com 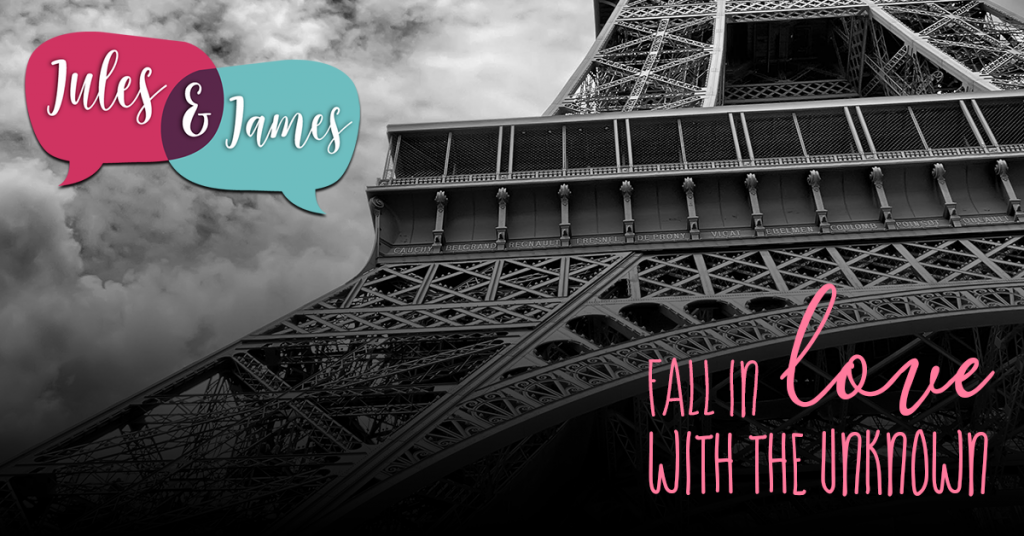 How to Make Your Loved One Smile Everyday,...